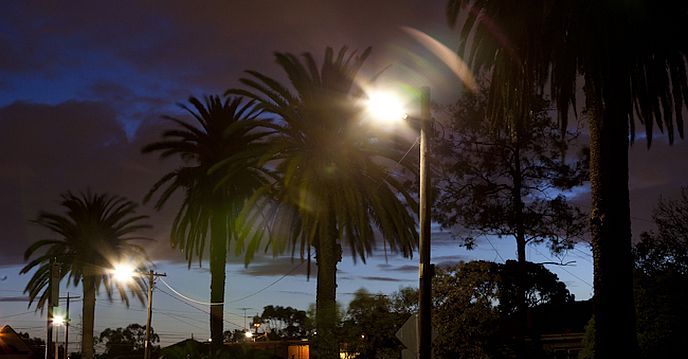 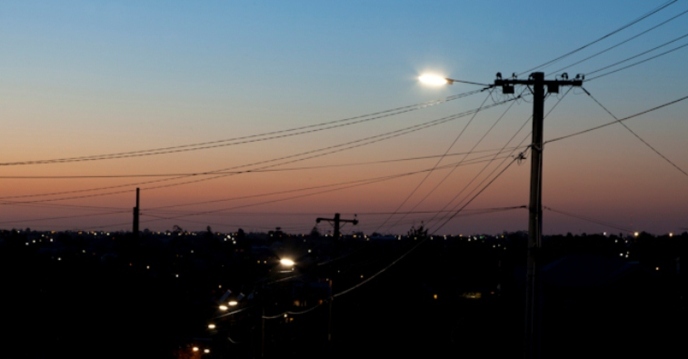 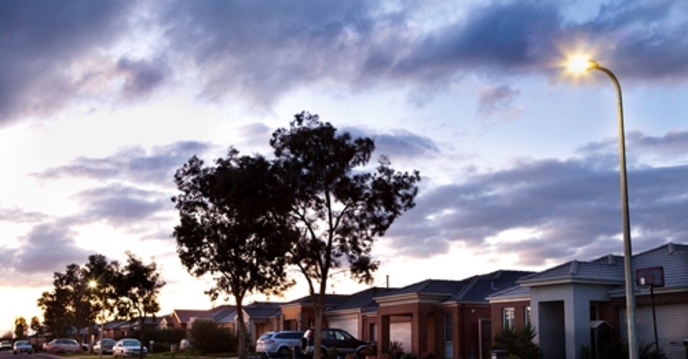 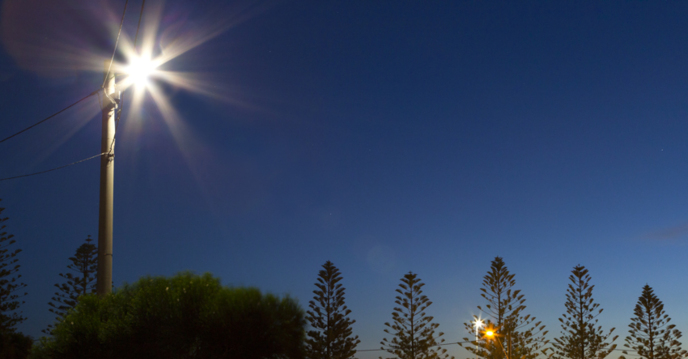 Let There Be Light In Moonee Valley

Wyndham Gets the Green Light

WHAT IS LIGHTING THE WEST?

Wyndham City Council has continued Lighting the West with the roll out of energy efficient lighting, and the installation of 1000 LEDs in 2017/2018. This change will save 540 tonnes of greenhouse gas emissions per year and a total $3million in savings over their 20 year lifespan.

Wyndham has committed to upgrading all inefficient street lights on council roads by 2021. This includes replacing 6,000 inefficient lights with LEDs over a three year period begining in November 2018. By replacing these lights, over 2,600 tonnes of greenhouse gases will be avioded per year and save $13 million over the 20 year lifespan of the new globes.

What's Been Done So Far..

Starting in 2014, the original Lighting the West project was a partnership between Wyndham City, Moonee Valley, Maribyrnong and Hobsons Bay to bring sustainable street lighting to the west.

As part of the project, over 26,000 80W mercury vapour street lights were changed to energy efficient technology across the municipalities. Across the four Councils, this will result in a reduction of 129,000 tonnes equilivant of carbon dioxide emissions and an estimated $24 million saving over the 20 year lifespan of the assets.

The enhanced quality and reliability of street lighting has a number of social benefits including reducing light spill and improved community safety.

The original Lighting the West received $2.47 million in Federal funding for Wyndham, Moonee Valley and Hobsons Bay and $1.5 million for Maribyrnong. 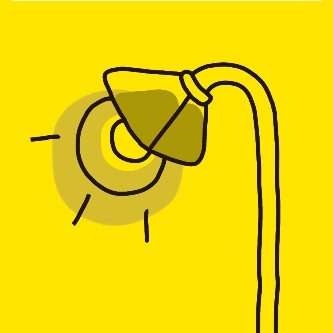 This activity received funding from the Australian Government